Leave One For The Devil: Crossroads Magick and Myth - A WitchCon Online 2021 class with Taren S

Leave One For The Devil: Crossroads Magick and Myth

A Livestream Class with Taren S

Join Taren S., a southern conjuring Witch, for an entertaining and educational tour of the history of crossroads and the magick you can find there. Crossroads are the place where the world of man and the realm of spirit meet. Therefore, they belong to everyone and no one. In folk magic and mythology, crossroads may represent a location “between the worlds” and, as such, a site where Spirits can be contacted and other worldly events will take place.

Ultimately, the symbolic meaning of crossroads deals with choice, consequence, making a selection about the direction in which we want to go (both physically and philosophically). Furthermore, standing at the center of a crossroads speaks of being poised in a position of pure potential. Suspended upon a vortex of power – and that begs the question “in what direction shall I navigate that power?” 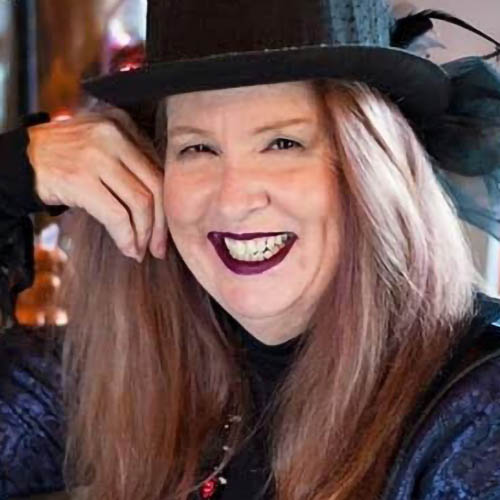