Introduction to Romani Belief Systems and The Cigana Current

A Livestream Class with John Corvus

The Romani are an Indo-Aryan ethnic group, traditionally itinerant (prior to World War II), living mostly in Europe and the Americas. The Romani peoples originate from the northern Indian subcontinent, from the Rajasthan, Haryana, and Punjab regions of modern-day India; however, multiple exoduses from India, settling of various economic routes, and forced migrations, resulted in linguistic and cultural diversity among the Romani peoples. As such, Romani religious beliefs, though rooted in regional Hinduism, developed strong branches in Stregheria (magical traditions of the Mediterranean region), Folk Catholicism, and various magickal lodges & traditions worldwide; adapting to the lands they live on. The peregrinations of Santa Sara e Kali Cigana provide a strong and clear timeline, for those beginning their magickal journey, and for those experienced in other paths to follow this evolutionary trek of Blood & Faith. Join Romani Wayfarer, John Corvus, as he introduces you to the history & system of a Romani spirituality (Wayfaring), and the connection to the “Cigana/Gypsy” current in various traditions, mainly through the lens of the “Latcho Drom Rota Baksheesh” (also known simply as “Rota”) ritual. 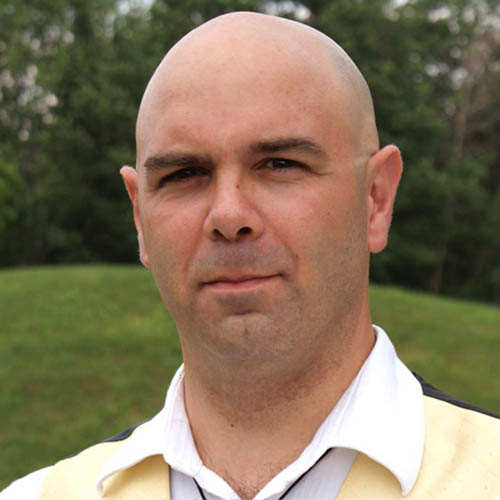