Tony Mierzwicki is the author of Graeco-Egyptian Magick: Everyday Empowerment and a primer reconstructing classical Greek religion, Hellenismos: Practicing Greek Polytheism Today. He has contributed to various anthologies and has been featured extensively in print, online and broadcast media. Tony developed a fascination for ancient religions in the early 1980s, which led him to immerse himself into ceremonial magick in 1990. He has been running regular workshops and rituals recreating ancient magickal and religious practices in the United States and on the east coast of Australia since 2001. For more details, see http://www.hermeticmagick.net/ 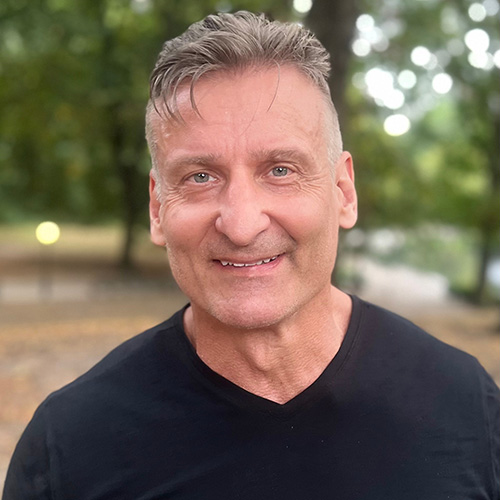