Class – Who Speaks For The Gods?

Sorita d’Este has been experimenting with ways of walking on the liminal since she was a child, exploring along the way many pathways of experiencing magic, mysticism and religion. Her own personal practice integrates aspects of Hellenic (Greek), Egyptian and Hermetic practices with a lived Orphic inspired philosophy, and experience gained in Initiatory Craft, traditions preserved in Italian, French and British grimoires and other contemporary esoteric teachings of the East and West.

She has been teaching and writing on magic, folklore and religion for more than 20 years during which her work has been published in both mainstream and community magazines, websites and books. Her published work includes Circle for Hekate (Vol.1 & 2); Practical Elemental Magick (2008); Visions of the Cailleach (2009), Hekate Liminal Rites (2009); The Cosmic Shekinah and Artemis (2006).

When she is not writing or researching obscure subjects, she can usually be found digging in the garden, making a mess in the kitchen or conjuring something in the temple or enjoying the company of her son, family or friends. Having lived in Cape Town (South Africa) as a child, she moved to London in 1995. She currently lives on a hill in Glastonbury, Somerset from where she runs the independent esoteric publishers Avalonia which she founded in 2005. 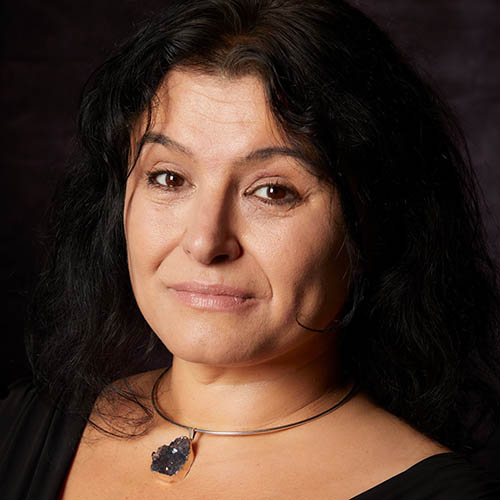