Class – Alchemy and the Tarot

Robert M. Place is an internationally known visionary artist, whose award-winning works, in painting, sculpture, and jewelry, have been displayed in galleries and museums in America, Europe, and Japan. He is the designer, illustrator, and coauthor of The Alchemical Tarot, The Angels Tarot, and The Raziel Tarot, which have received international acclaim. He is the author of The Alchemical Tarot Renewed, the award winning The Tarot of the Saints, The Buddha Tarot, The Vampire Tarot, The Tarot of the Sevenfold Mystery, The Tarot of the Alchemical Magnum Opus, The Hermes Playing Card Oracle, and The New York Lenormand. He is the author of The Tarot: History, Symbolism, and Divination, which Booklist has said, “may be the best book ever written on that deck of cards decorated with mysterious images called the tarot.” He is the author of Astrology and Divination, Magic and Alchemy, and Shamanism, Alchemy and the Tarot, and The Tarot, Magic, Alchemy, Hermeticism, and Neoplatonism. He is the curator of The Fools' Journey and the author of the catalog for this exhibition of Tarot art that originated at the LA Craft and Folk Art Museum. He was the guest of honor at the opening of the Tarot Museum in Riola, Italy. He has created numerous illustrations for books and magazines, his Facsimile Historic Italian Tarot is included in the collection of the Metropolitan Museum of Art, and he and his work have appeared on the BBC, A&E, the Discovery Channel and the Learning Channel. He has taught and lectured on five continents. Among his newest works are a Lenormand collaboration with Tarot diva Rachel Pollack, and a Lenormand deck inspired by Japanese culture. 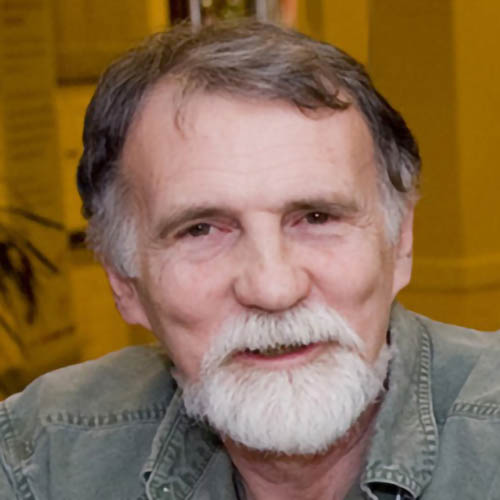