Levi Rowland is a cartomancy reader, teacher, interpreter, and Alexandrian priest and witch. His many years of study in the occult have led him from Catholic mysticism, to the Western Occult Tradition and Hermetic Qabalah, to finally finding home in Alexandrian Witchcraft. In his mundane life he focuses on the magic of education and communication by teaching modern languages and serving as an interpreter and translator.

Levi was raised in Appalachia, in Tennessee and Kentucky, and that connection to one of the most magical places in North America led him to seek out connections between American folk magic and Old World traditions. This has led to over thirteen years of work in the occult as a teacher and a reader. He currently reads through Hex, Old World Witchery in the historic heart of New Orleans and teaches on traditional astrology, Hermetic Qabalah, cartomancy, and other traditions from Western Esotericism. All of this stems from his service as a priest to the Gods, and the continuing work of initiation. 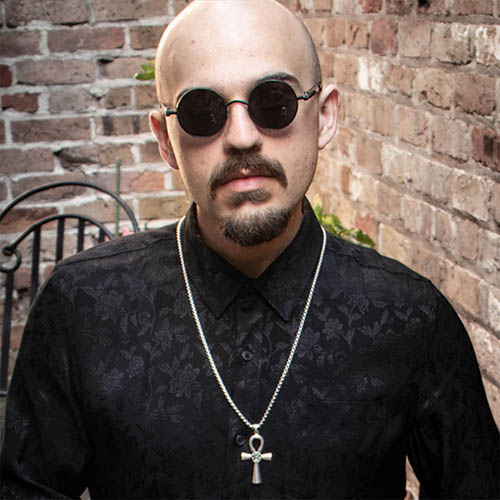