Over the three decades in the VC, Father has appeared on a multitude of television programs and networks including Travel Channel's Ghost Adventures, A&E, CNN, Discovery Channel, History Channel, National Geographic, USA Up All Night, and MTV’s Oddville. He was also featured as a central character in the French documentary and book Vampires: Reality is Stranger than Fiction by Laurent Courau, as well as Katherine Ramsland, Anne Rice biographer's book Piercing the Darkness; Undercover with Vampires in America Today. In print media he and his projects have had feature articles in Cosmopolitan, The New York Times, The Financial Times, InStyle Magazine, Glamour, Skin Two, and New York Time Out.

Sebastiaan was born in San Diego California, the New York metropolitan area and has lived in Amsterdam, Philadelphia, Los Angeles, Paris, Dubai and Berlin. He now is pursuing his writing career as a gypsy somewhere in the Vampire World. 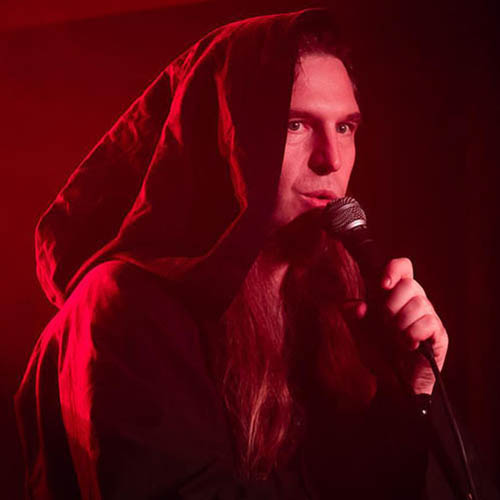