Class – Practical Priesthood: Keeping the Magic in a Mundane World

Christine is an Alexandrian witch and High Priestess of the New Orleans Coven. She lives in the historically magical neighborhood of Old Algiers—the only part of New Orleans on the other side of the Mississippi River.

Christine grew up with the magical heritage of her Sicilian and Irish family and gravitated towards a magical path at an early age. Like many witches, she practiced as a solitary for several years where she read, attended occult classes, and honed her abilities in herbcraft and scrying. When the seeker was ready the teacher appeared, and she became an Alexandrian initiate. After years of study and practice, she took on the role of High Priestess.

Christine has served at the altars of the Dark Goddess for more than twenty years, is an elder of The Coven of New Orleans and a member the Witches of New Orleans. 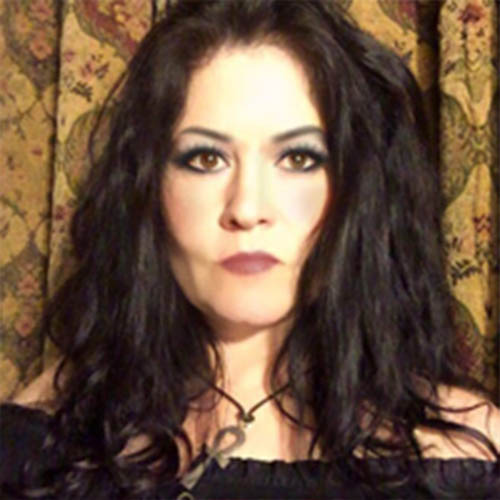